It is the largest of the Canary Islands covering 2.000km2, Spain´s highest volcanic peak at 3.718m, just over 900.000 inhabitants,  two airports (TFS Reina Sofia & TFN Los Rodeos) and a variety of yearly micro climates.  Approximately five million tourists visit the island each year making it one of the most important tourist destinations in Spain. It hosts one of the world’s largest carnivals. The island is home to two UNESCO world heritage sites; the city of La Laguna and Teide National Park located in the center of the island. In it Mount Teide rises as the highest elevation in Spain, the highest of the islands of the Atlantic Ocean, and the third-largest volcano in the world from its base. The island also boasts the Anaga massif declared a UNESCO Biosphere Reserve in 2015 containing Europe´s largest number of endemic species in Europe. 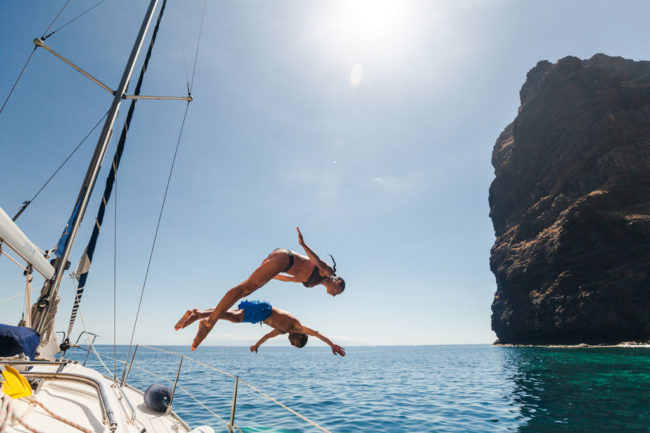 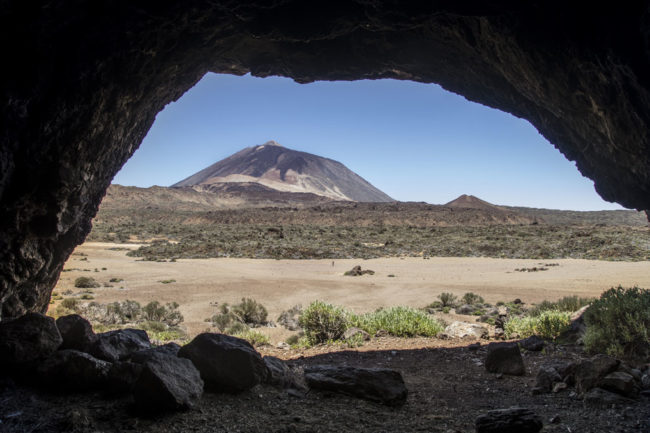 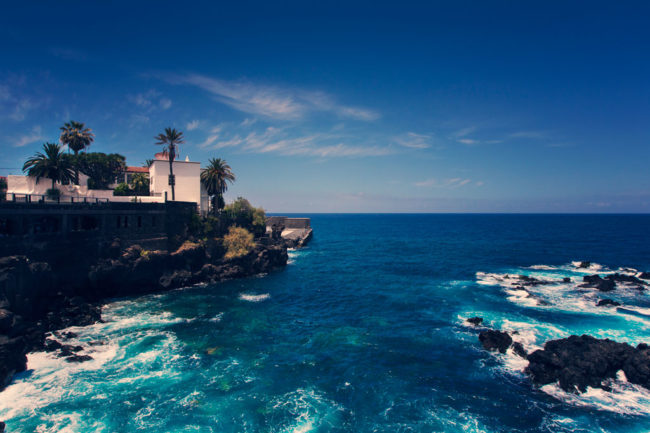 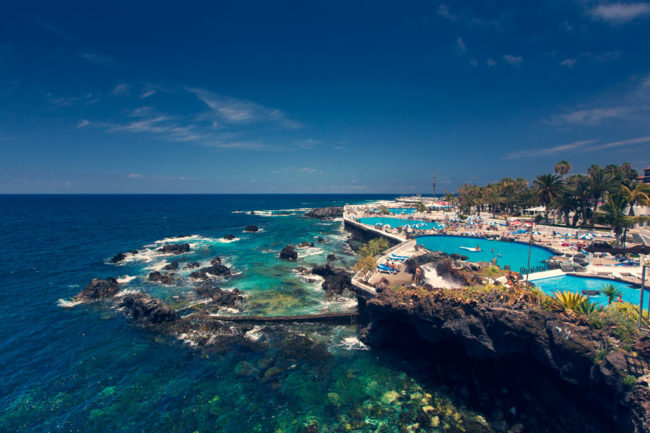 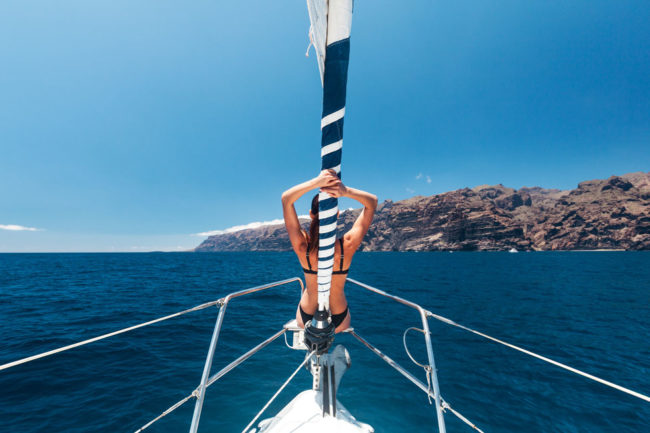 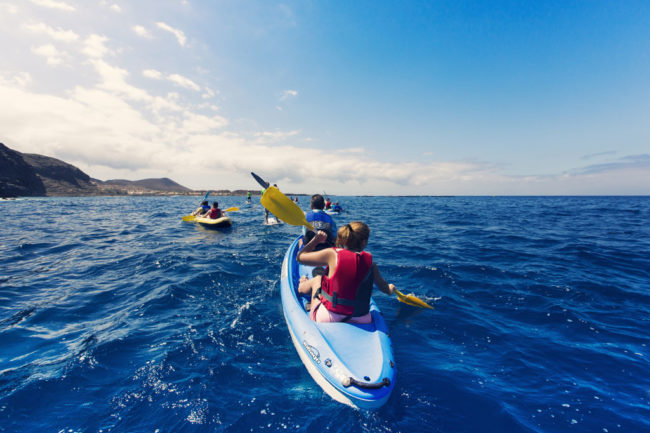 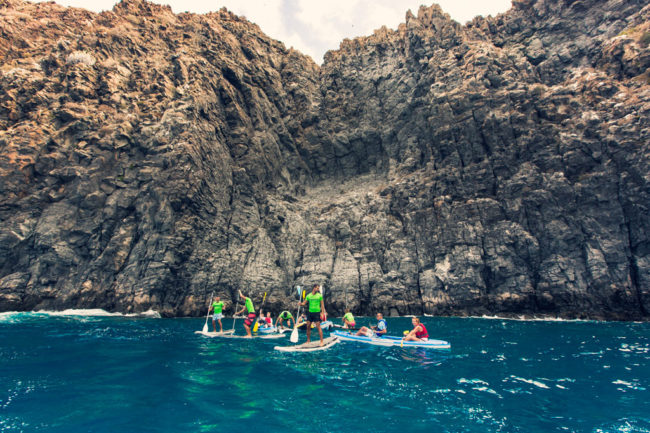 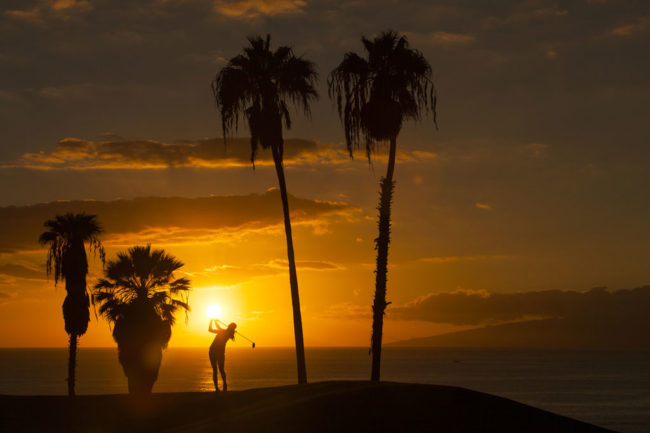 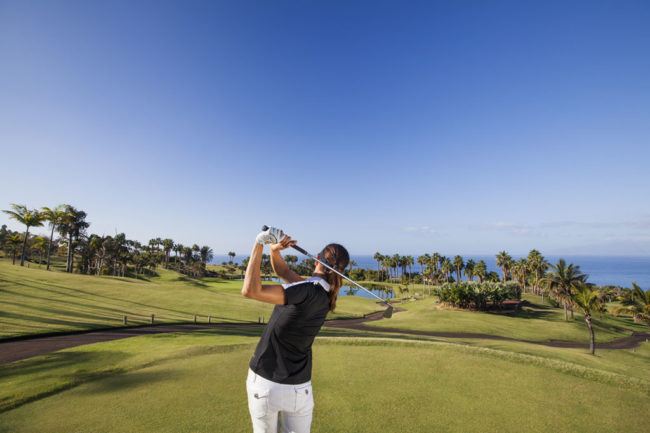 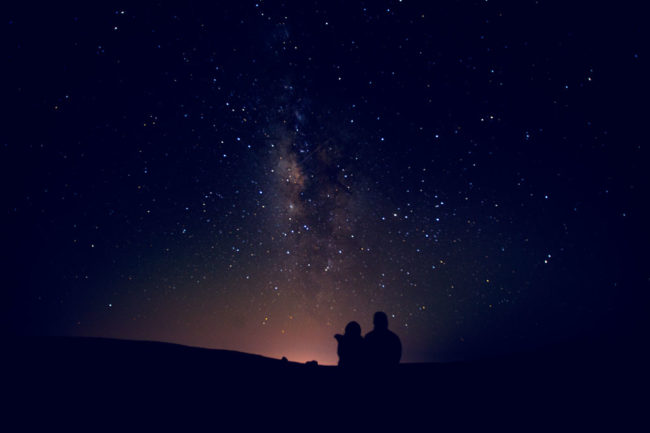 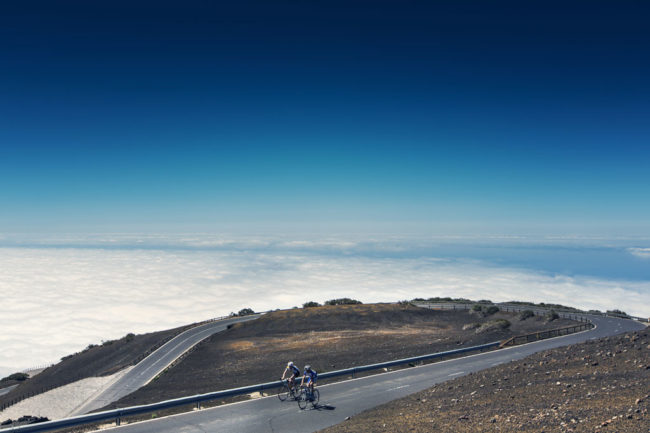 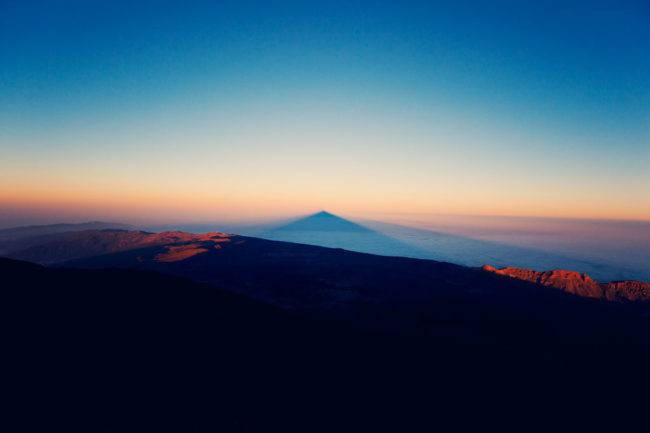 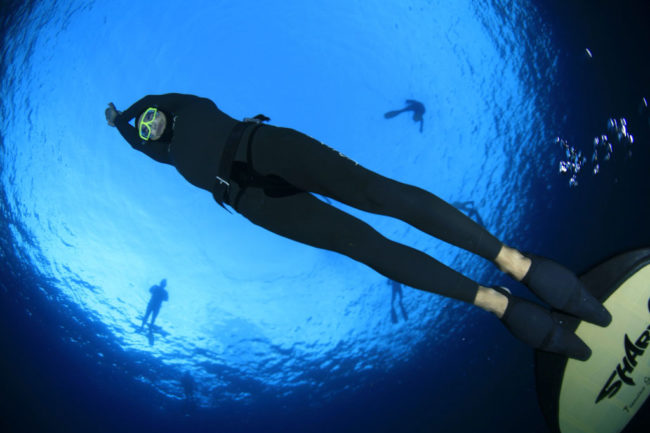 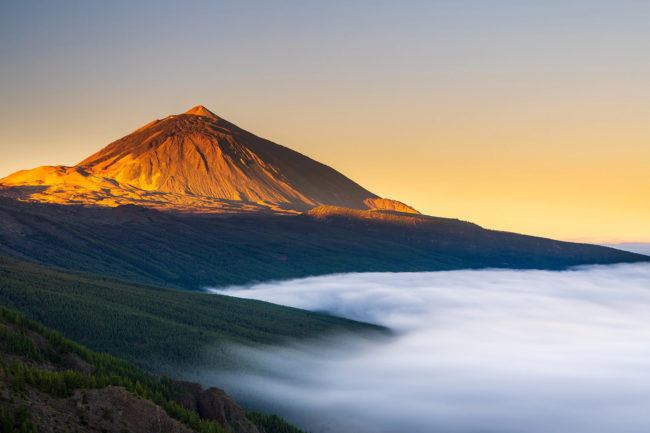