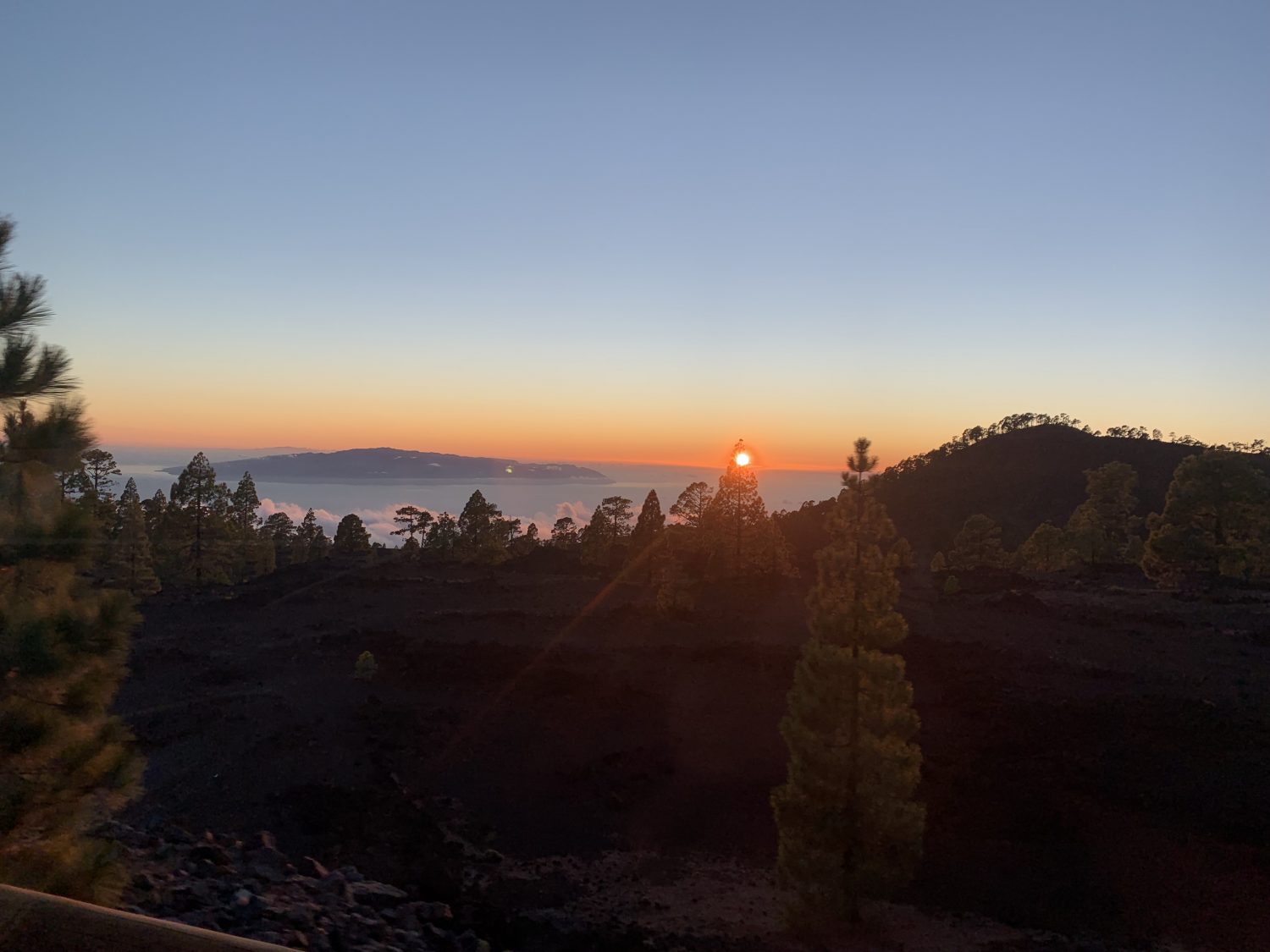 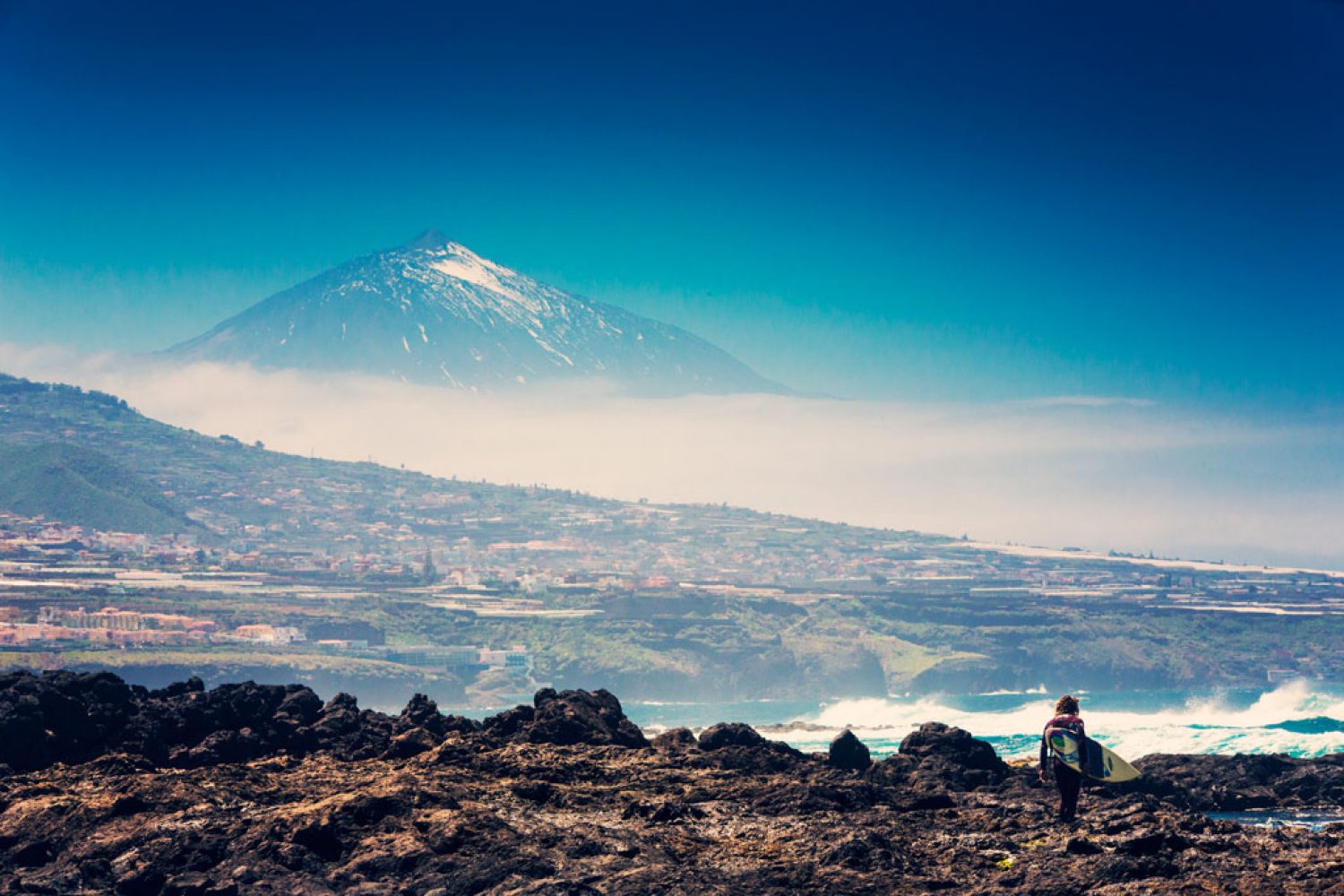 At 3,718 metres Mount Teide is higher than any of the mountains on the mainland including the Pyrenees.